A friend of mine emailed me the other day because they wanted to buy a telescope for their spouse, who seems interested in astronomy, but currently doesn’t own one, and asked for my input. I’m being careful with my pronoun usage here, just in case someone sees this that shouldn’t. I realize it might be a little funny to read, but I’m sure you understand. I’ll apologize now if you are a different  spouse of a friend of mine that’s interested in astronomy and after reading this you get a sweater or USB lava lamp instead of a telescope.

Not a telescope, though kind of amusing in its own way. I admit, I have one.

This friend of unspecified location, age or gender did their homework though, and impressively so. They avoided the common pitfalls, like getting excited when a Tasco scope with a 2″ aperture claims “700x magnification” or going too far the other way and considering a “cheap” dobsonian that’s impractically big and will never get used. Following my theme of not getting specific, so I don’t totally ruin somebody’s holiday gift experience, I’ll say they pretty much had the right idea and I only confirmed that it was correct. Bravo, person.

It got me thinking about it though. Buying stuff for an aspiring, novice or experienced amateur astronomer is pretty tough. If they don’t have anything, you want to get them a good starter thing. If they have some stuff, you have to figure out what they need. If they have everything, that spoiled jerk is just getting a sweater*. OK, so maybe the last one is pretty easy. 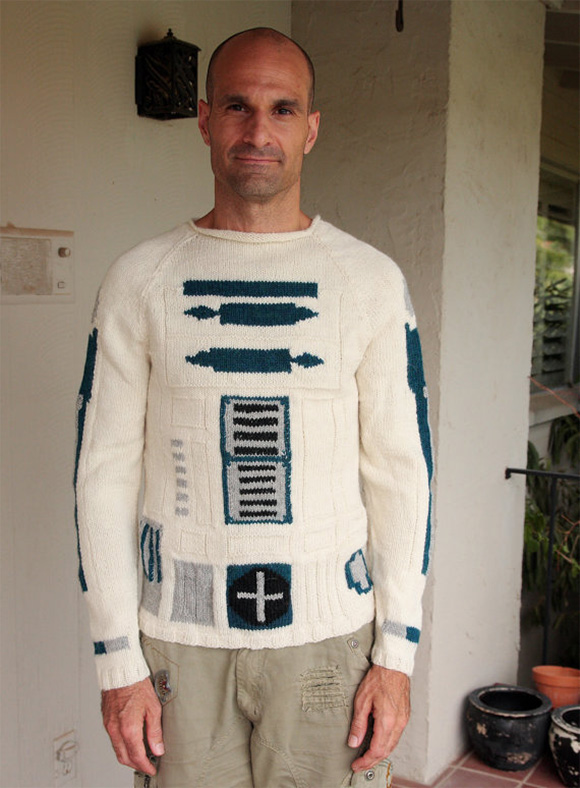 Enjoy your sweater, you everything having jerk.

My wife knocked it out of the park for our anniversary by getting me a super-nice 2qt thermos. It was something she knew I needed, was something I was reluctant to get for myself and that I’ll definitely use. I’m glad she chose that over trying to find some weird eyepiece I might use or a second USB lava lamp. It may sound funny that something like that was perfect, but it was and she was clearly paying attention. It’s a good example though, things like that are useful and meaningful to many amateurs, but I’m certain I’m not alone in my reluctance to get it on my own.

What about the scope for the interested beginner though? How cheap is too cheap? How basic is too basic?

Depending on your budget, location, age and interest, the answer will vary. If you’re anywhere near a big city, aperture will matter, so a 6″ scope is (probably) a better choice than a 4″. If you’re somewhere that will require travel to view anything, portability is (probably) a  BIG deal. At least two eyepieces should be included and if you have to spend $29 on an extra mediocre Plössl, it might make the scope much more useful. In the end, for anyone, the scope that gets used is the right one, whatever that may be. Don’t forget about binoculars too, they’re sometimes more useful than a scope anyway and you can get a nice pair of 10x50s for under $100, not to mention that they are a little more useful for non-astronomy things. Try birdwatching with a 6″ Dobsonian and you’ll see what I mean, but Jupiter will be notably more impressive with the scope.

For some though, portability isn't the #1 priority.

The site I recommend for a first scope is Orion’s, they have good quality and inexpensive stuff for entry and intermediate level AAs. Ad an “s” to the URL and Telescopes.com is pretty good too. If you have something specific in mind, Highpoint Scientific, Astronomics or OPT are great, especially for things like eyepieces and higher-end accessories. There are certainly many more, but these are my preferences.

No matter what, giving this kind of gift makes you awesome, regardless of how much or little you spend. So, happy holidays, and when you get out there to use whatever you get, don’t forget your sweater.

One thought on “Gifting for Astronomers”