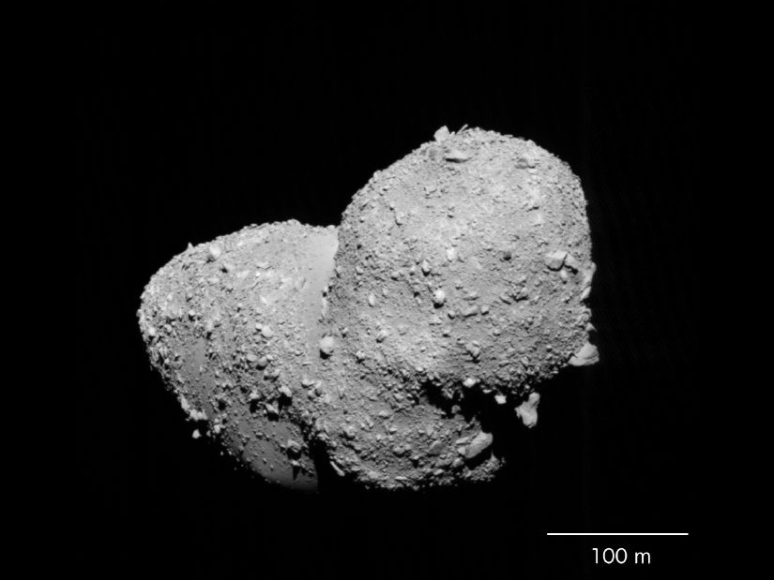 While we may all be made of “star stuff”, as Dr. Sagan once said, so is all the other STUFF we like. Holy Toledo, do we like our stuff! We don’t usually think about the cosmic origins of ourselves, our iPods or our Lord of The Rings sword replicas, but all of it has to come from somewhere. The rub, is that digging it up on earth, despite the fact that there’s still plenty left to dig up, is expensive, destructive and no matter how you slice it, depletes a valuable resource in one form or another. For every WiFi ready 3D TV, there are rare earth minerals that were mined and imported. For all the Priuses that silently sneak around the city, there are toxic holes in the ground from where the nickel was mined for their batteries. Don’t even get me started on helium!

“Well, that’s all fine and good, but you can’t expect anyone in the western world to live without high-definition monitors in our bathrooms. How else would we entertain ourselves while we sit upon the throne? Read a book? THAT KILLS TREES!” some might say. Fair enough, there’s no practical way (I can see) to talk people out of their stuff for the sake of the planet continuing to be inhabitable. *A-hem*

So, fortunately, there might be another way. One that we might have worked out by the end of this century. One that is being planned now. We just let it come to us from elsewhere in the solar system! How easy is that? 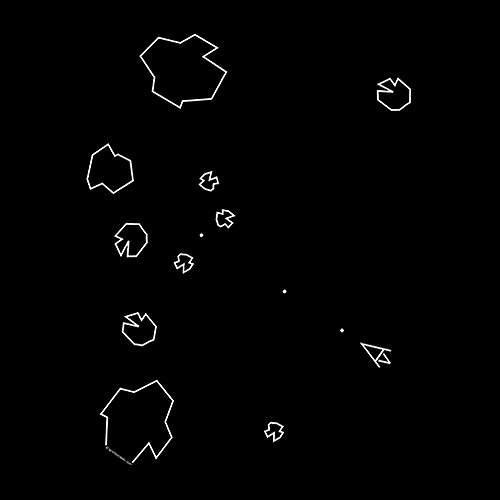 It's like this, but with spacecraft instead of a cursor.

The idea of asteroid mining has been an element of science fiction for a long time, but we’re now getting to the point of making it a reality and for the record, I’m all for it. I like the Chinese plan, start small and do some science for a while before we do anything risky. The media will, with as much certainty as Apophis missing us, yammer loudly about the Chinese toying with all our lives, but it will amount to nothing but mindless fear-mongering. Nobody wants to take the risk of sending several million tons of rock and metal hurtling toward us uncontrollably, and nobody will. If we take small steps, let the science come first and don’t get too greedy, we’ll all be fine. We shouldn’t pass up a great opportunity for us and our planet for no good reason. Not to mention that learning how to control the orbits of asteroids might be extremely useful someday, it might even save the earth more completely than any amount of recycling ever could. 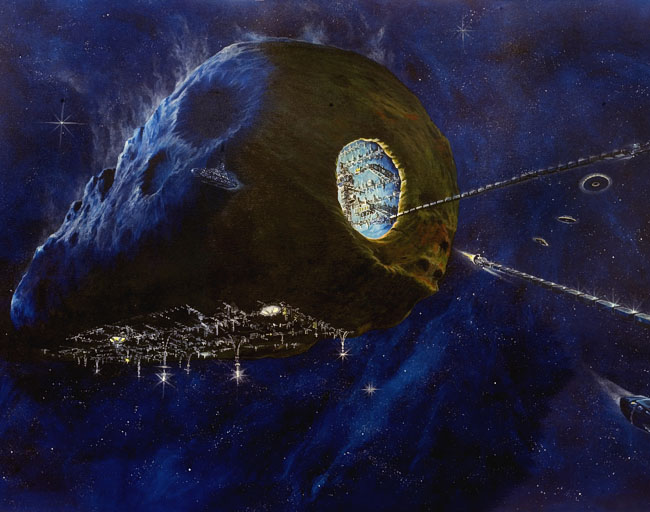 Well, I guess you could do it this way too.

Of course, this is all still just in the idea phase and there are mind-numbing engineering, economic and even ethical issues that will need to be addressed before we even think about actually trying to pull this off. Still, sometimes I think it pays to think big. One day, this will happen.