Pictures of the past

Maybe I’m just feeling nostalgic today. It’s my birthday and my mind is on the things that have happened throughout my life. Naturally, I like to let astronomy put these things in perspective.

Light from Eta Boötis that I’ll see tonight (ha ha, like Boston weather would let THAT happen!) left when I was born and took the current span of my life to get here.

If you lived on the planet HD189733b, and you have to REALLY be somebody to live on a planet with such a sexy name, the light our sun gave off when my parents were born is just getting there now.

OK, that’s all fine and good, but let’s step it up, I have birthday stuff to do!

This is what the Orion Nebula was doing while the Roman Empire was chugging along.

Pretty amazing, but this is all still practically next door, astronomically speaking. Let’s keep going. 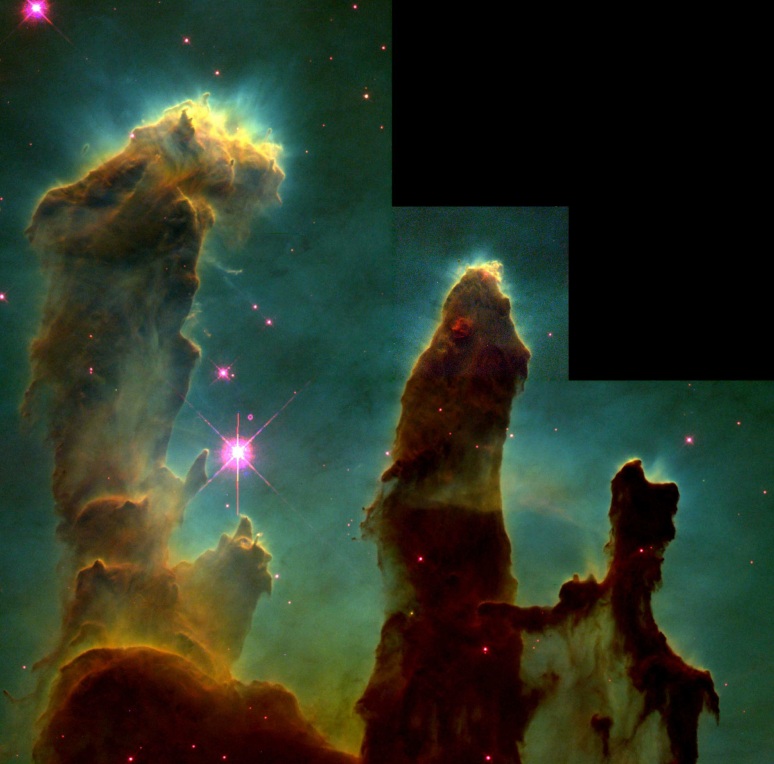 Remember this one? This is what it looked like when we invented agriculture.

Now we’re talking. I feel like we need to see what was going on out there before people were what we currently consider people though. 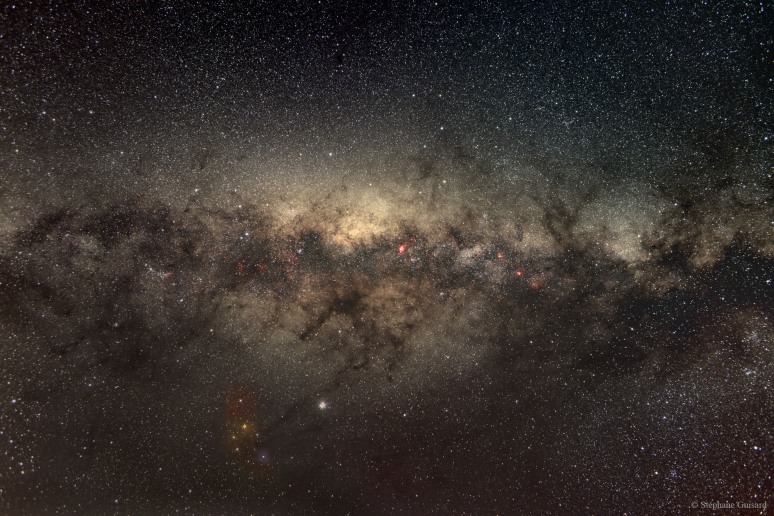 Ah, the galactic center. Any photons that make it to us (through all the gas and dust) left home during the stone age.

Those are nice images of stuff in our galaxy, but I want one more for today. Let’s keep it in the family though. Our galaxy is part of a cluster (very creatively called “the local group”), which is part of a group of galaxy clusters that form the Virgo Supercluster. 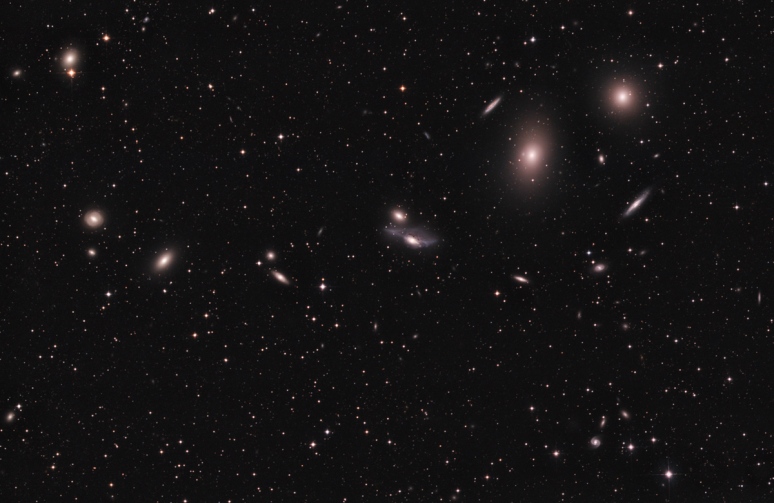 Sup homies! The light that created this image had been on its way here since about the time an asteroid anihilated the dinosaurs. This is what they looked like while that was happening here.

I love that this last pic was taken with an 8″ telescope too. Click it to see the page of the photographers that took it. They do a lot of great work!

We may not have the capacity to comprehend some of these times and distances, but it’s great to live in a time when such spectacular views are accessible from the comfort of our homes, pants optional. Maybe rather than spending too much time ruminating over the last few decades, I’ll shift my focus to the future today.